Note: READ is our New Initiative to cover two Topics (Weekly) of Current Importance in Detail with Specific focus on Prelims and Mains Exam

The National Medical Commission Bill, 2017, which aims to overhaul medical education in India and replace the 83-year-old Medical Council of India with a government-appointed NMC, has several worrying features.

The Bill sets up the National Medical Commission (NMC).  The NMC will regulate medical education and practice.  It will determine fees for up to 40% seats in private medical institutions and deemed universities.

The NMC will consist of 25 members.  A Search Committee will recommend names to the central government for the post of Chairperson, and the part time members.

Four autonomous Boards have been set up under the supervision of the NMC.  These Boards will focus on undergraduate and postgraduate medical education, assessment and rating, and ethical conduct.

There will be a National Licentiate Examination for doctors to obtain a licence to practice after graduation.  This examination will also be the basis for admission to post-graduate medical courses.

The Bill seeks to repeal the Indian Medical Council Act, 1956 and aims to reform the medical education sector, which has been under scrutiny for corruption and unethical practices. It provide for a medical education system which ensures: 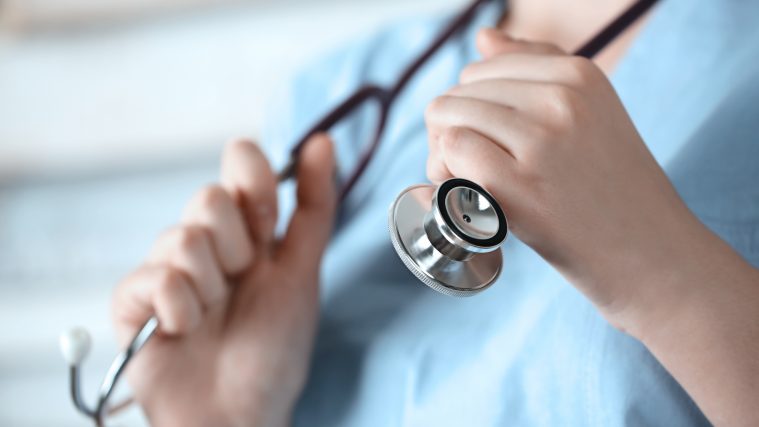 However, due to controversies and Observing the need to act strictly against unqualified practitioners, the Centre approved with above amendments to the National Medical Commission (NMC) Bill, which will now be tabled in Parliament.