Inflation occurs due to an imbalance between demand and supply of money, changes in production and distribution cost or increase in taxes on products. When economy experiences inflation, i.e. when the price level of goods and services rises, the value of currency reduces. This means now each unit of currency buys fewer goods and services.

It has its worst impact on consumers. High prices of day-to-day goods make it difficult for consumers to afford even the basic commodities in life. This leaves them with no choice but to ask for higher incomes. Hence the government tries to keep inflation under control.

Contrary to its negative effects, a moderate level of inflation characterizes a good economy. An inflation rate of 2 or 3% is beneficial for an economy as it encourages people to buy more and borrow more, because during times of lower inflation, the level of interest rate also remains low. Hence the government as well as the central bank always strive to achieve a limited level of inflation.

Various measures of Inflation are:-

There are following types on Inflation based on their causes:- 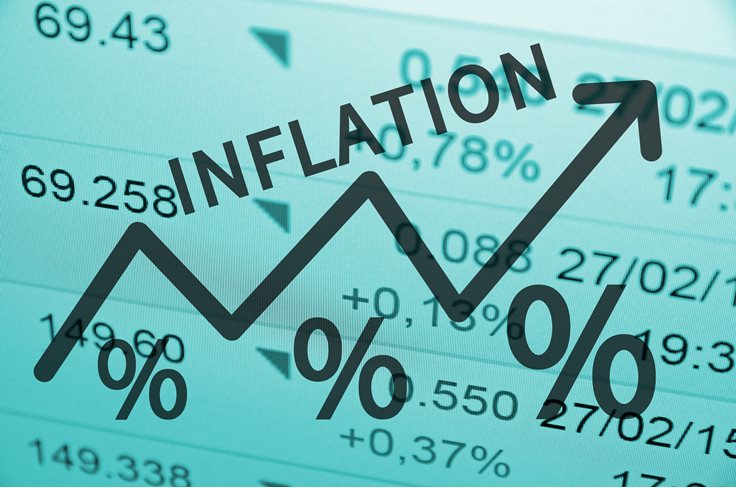 The government may raise both direct and indi­rect taxes to wipe out excess aggregate spend­ing. Once a tax on income and/or wealth is imposed, disposable income gets reduced. This will greatly reduce private aggregate spending.

Direct control on prices and rationing of scarce goods are the two such regulatory measures.

The purpose of price control is to fix an upper limit beyond which the price of particular commodity is not allowed and to that extent inflation is suppressed.

When the government fixes the quota of certain goods so that each person gets only a limited quantity of the goods, it is called rationing. Rationing becomes necessary when the essential consumer goods are relatively scarce.

The purpose of rationing is to divert consumption from those goods whose supply needs to be restricted for some special reason, e.g., to make such commodities available to a large number of people.