ð Rajasthan is one of the states where accidents have increased while in southern states such as Karnataka, they have gone down, says a member of National Road Safety Council (NRSS) who visited state recently.

ð They have blamed non-implementation of ‘speed limit device’ (SLD) rules due to corruption in transport department.

ð Transport department of the state has not issued any directive to comply with the Centre’s notification issued on May 1, 2017 for the installation of speed governors in all commercial vehicles under M1 category as per CMV Rules 1989. 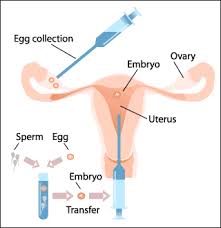