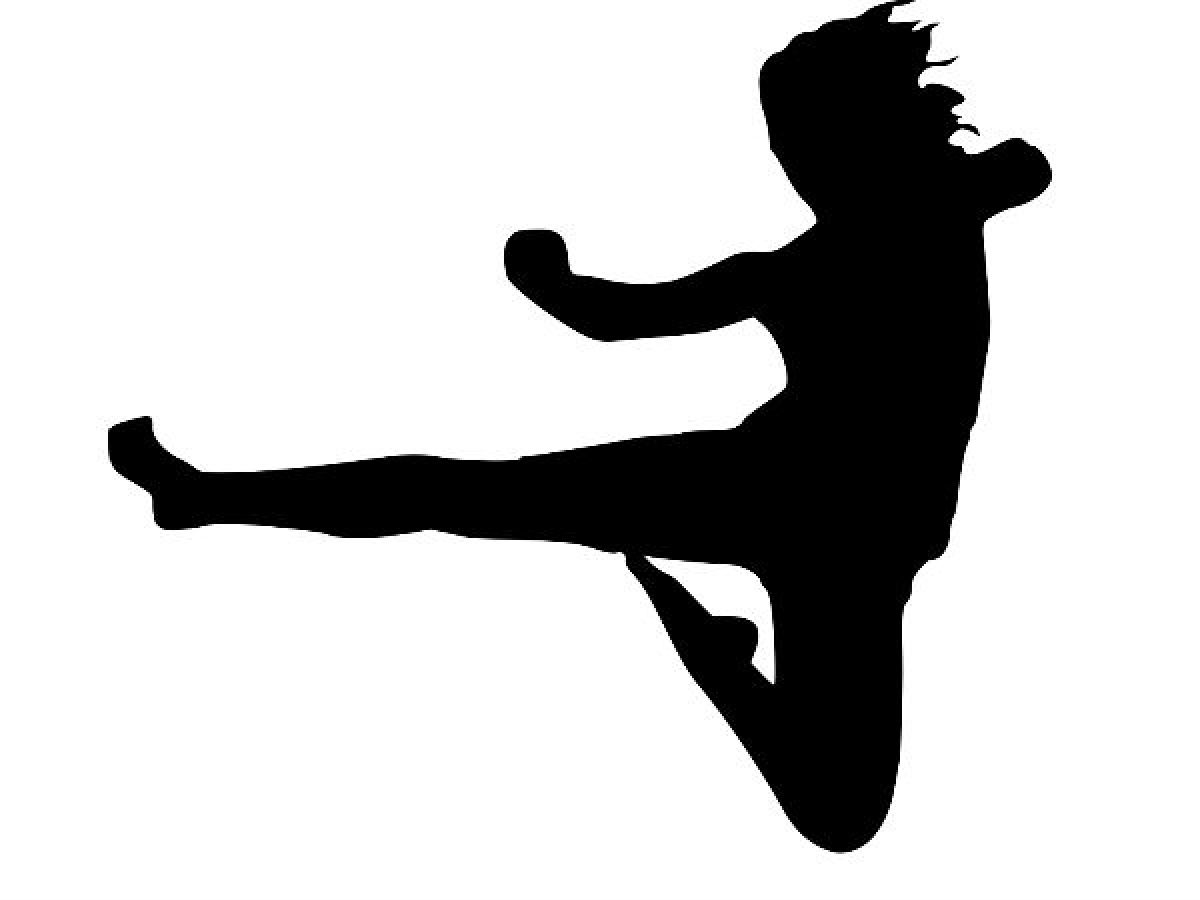 Encounter Killings’ is the term used to describe extrajudicial killings by the police or the armed forces when they encounter the alleged criminals or suspected gangsters. In India, the death sentence can be awarded only on the rarest of the rare instances – by the Supreme Court of India – after following the due process of law.  The term extrajudicial killing is used for executions done by the state outside the due process of law.

As per the Supreme Court of India, every death at police hands must be recorded and investigated by an independent agency or a police unit not involved in the case.  The guidelines, in brief, are as follows:

The case originated with a Public Interest Litigation (PIL) filed by the People’s Union for Civil Liberties (PUCL) before the Bombay high court, which later came to the apex court in appeal. PUCL had challenged the genuineness of at least 99 so-called encounters — staged killings — between the Mumbai Police and alleged criminals resulting in their deaths between 1995 and 1997.