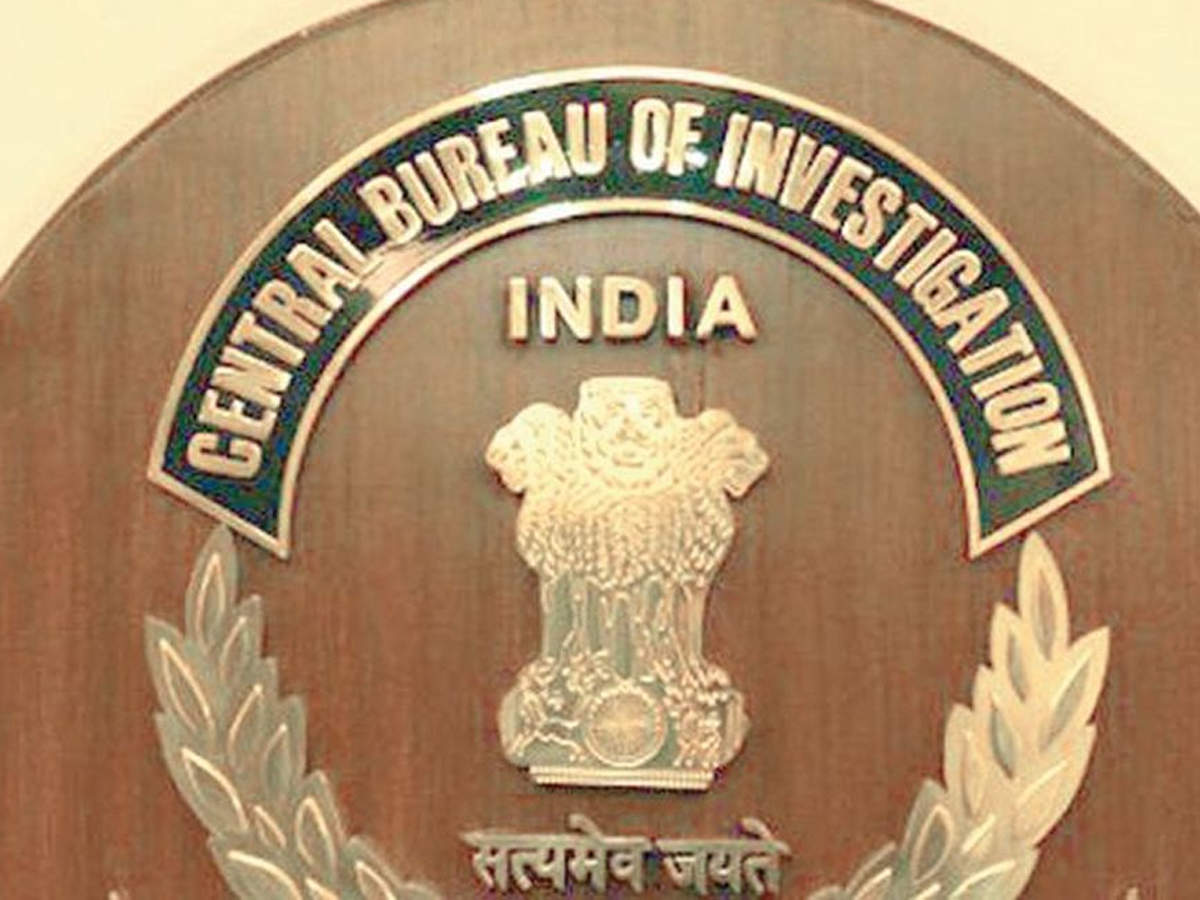 In November last year, the Supreme Court had expressed concern over a submission by the CBI that since 2018, around 150 requests for sanction to investigate had been pending with the eight state governments who had withdrawn general consent until then.

The CBI is governed by the Delhi Special Police Establishment Act that makes consent of a state government mandatory for conducting investigation in that state.

There are two kinds of consent:

Case-specific and general– Given that the CBI has jurisdiction only over central government departments and employees, it can investigate a case involving state government employees or a violent crime in a given state only after that state government gives its consent.

“General consent” is normally given to help the CBI seamlessly conduct its investigation into cases of corruption against central government employees in the concerned state.

After the 2018 amendments to the Prevention of Corruption Act, 1988, the Centre has come to exercise power over the CBI not just administratively, but also legally.  In 2018, the government pushed through Parliament amendments to Section 17A of the Act making it mandatory for the CBI to seek the Centre’s permission before registering a case of corruption against any government servant.