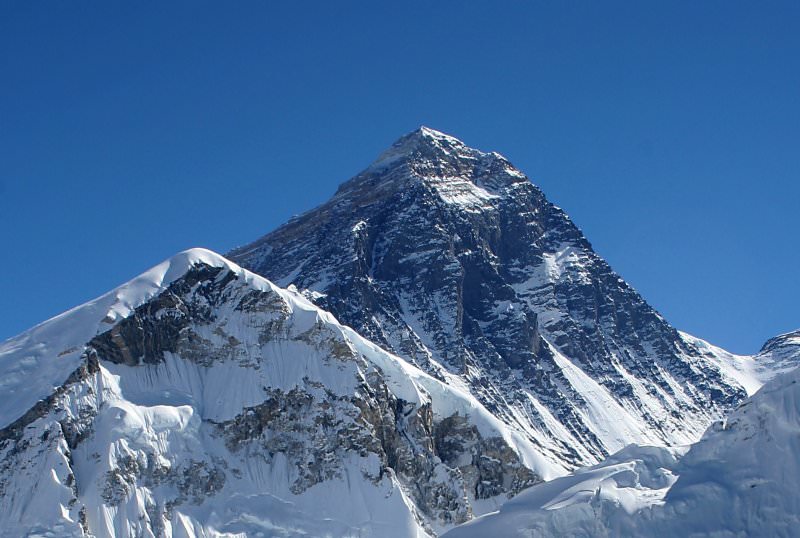 The mountains, on the basis of their mode of formation, can be classified as:

Mountain ranges mainly consisting of uplifted folded sedimentary rocks are called Fold Mountains. They are formed due to the force of compression arising from the endogenic or internal forces. Synclines (trough) and anticlines (crest) are part of Fold Mountains.

The Himalayas in Asia, the Alps in Europe, the Rockies in North America, and the Andes in South America are the most prominent fold mountains of the world.

Block Mountains are also formed by the internal or endogenic earth movements which cause the force of tension and faulting. The down-lifting or uplifting of land in between two parallel faults results in the formation of Block Mountains. A block mountain is also called as Horst and the rift valley formed as a result of faulting is called Graben.

The mountains formed by the accumulation of volcanic materials are called as Volcanic Mountains or Mountains of accumulation. Examples: Mount Mauna Loa in Hawaii Island, Mount Popa in Myanmar, Fuji Yama in Japan etc are some examples.

To a large extent, the process of wearing down depends on the shape and structure of the rocks upon which it acts. So, in some cases, some portions of an elevated area escape from the process of weathering due to the hardness of the materials it is made of.