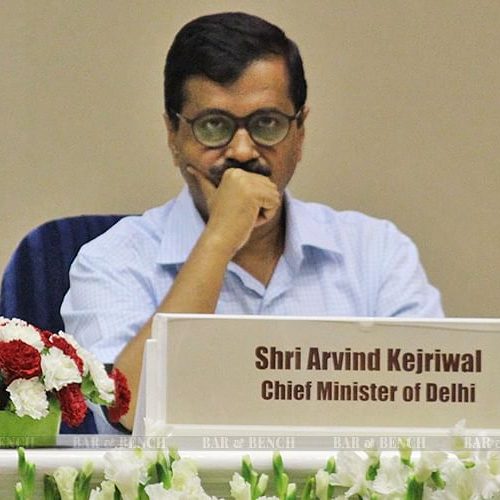 Main Provisions of the Amendment Bill

The amendments will have far-reaching implications — beyond just the AAP-vs-BJP tussle. By making it mandatory for the elected government to route all its files through the L-G, the amendments will essentially take away the government’s autonomy and the dream for full statehood for the state, which each political party — BJP, Congress and AAP have promised the electorate at various times.