·       India and Bangladesh resolve to fight common challenge of terrorism together

ð  Following directions from railway minister Piyush Goyal, the Railways has adopted an ‘innovative timetabling’ under which running time of popular trains will reduce by 15 minutes to two hours.
ð Trains such as the Bhopal-Jodhpur Express will reach 95 minutes early while the Guwahati-Indore Special will complete its 2,330-km journey 115 minutes early and the 1929-km journey of the Ghazipur-Bandra Terminus Express will be completed 95 minutes earlier. 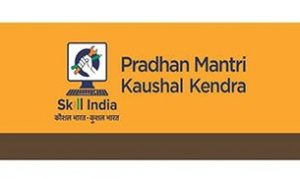 ·       Alka Yagnik and Udit Narayan to Get Lata Mangeshkar Award