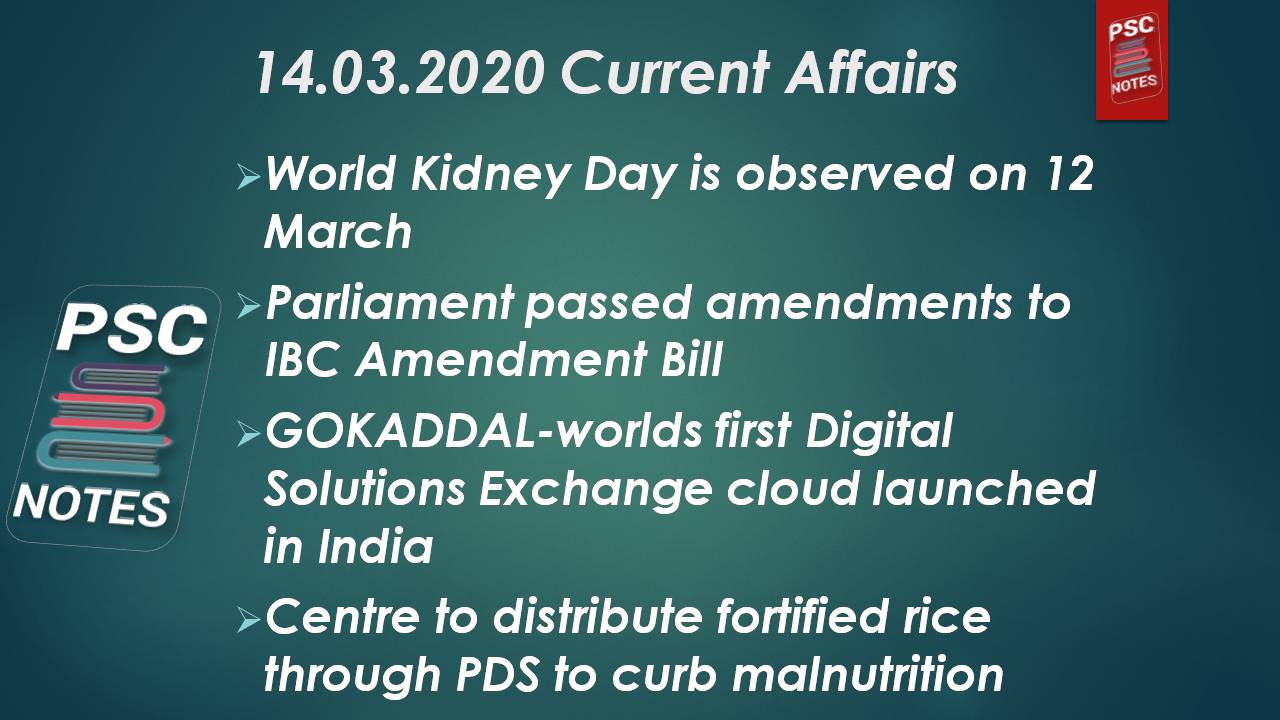 Two green national highways to be constructed with the help of the World Bank will cut short distances between four districts of Hamirpur, Mandi, Shimla and Sirmour in Himachal Pradesh. Funds worth Rs 2,700 crore will be spent on the construction of these highways.

Two national highways, including Paonta Sahib-Gumma-Feduz bridge and Hamirpur-Mandi national highway will be widened and developed as green national highways with the assistance of the Union government. The highways will minimise ecological damage, restore green cover lost during construction activity, conserve water and utilise reusable material to lay roads.

The national highway projects shall be bid out by the Union ministry of road transport and highways. There are about 455 kms of national highways in Himachal Pradesh. However, these are of single lane standards with poor geometrics and are also prone to accidents.

The state government had been waiting to fund these national highways for the last two years. In his budget speech, chief minister Jai Ram Thakur announced that the land acquisition process and construction of the green highways will start in 2020-21. Sources said the case for forest clearance has already been sent.

World Kidney Day is observed on 12 March. It is celebrated on the second Thursday of March every year. The day aims to create awareness and educate people about the importance of kidneys to overall health and to reduce the frequency and impact of kidney disease and associated health problems worldwide. As a part of the 2020 campaign, the #MyGr8Rule challenge was launched on 8 February.

The theme of the 2020 World Kidney day is “Kidney Health for Everyone Everywhere–from Prevention to Detection and Equitable Access to Care.” The theme stresses the need to strive for kidney health for everyone everywhere. The theme also highlights to focus on the importance of preventive interventions to avert the onset and progression of kidney disease.

Parliament passed the Insolvency and Bankruptcy Code (Amendment) Bill, 2020, on 12 March 2020. It was earlier passed in Lok Sabha on 6 March. The Bill will now replace an ordinance passed in 2019.

The amendments will introduce a mechanism to incorporate viable changes in the legislation.

The Bill will remove bottlenecks and streamline the corporate insolvency resolution process.

It aims to provide protection to new owners of a loan defaulter company against prosecution for misdeeds of previous owners.

The creditors can initiate an insolvency resolution process if a company defaults on its payments.

It empowers the resolution professional to require suppliers to continue providing goods and services.

The Bill provides that the company will not be liable for any offence committed prior to the insolvency resolution process if there is a change in the management or control of the company.

The world’s first Digital Solutions Exchange in the cloud “GOKADDAL” has been launched in India. GOKADDAL will revolutionize the way digital solutions are sourced, delivered, and managed.

The cloud-based platform is created to help the customers realize their digital transformation vision by bringing them the right solutions with the right tools and right providers.

GOKADDAL will create a new and significant revenue base for the solution providers.
♦ GOKADDAL provides features including Solution search, compare, use EOI/Bidding process to select the right solution in the right budget.

Centre to distribute fortified rice through PDS to curb malnutrition

The Fortification of Rice and its Distribution under the PDS Scheme aims to curb malnutrition in the country.

The total budget outlay of the Fortification of Rice and its Distribution under PDS scheme is Rs.174.64 Crore.

The Pilot Scheme is funded by the Government of India in the ratio of 90:10 in respect of North Eastern, Hilly, and Island States and 75:25 for the rest of the States.

The Pilot Scheme focuses on 15 districts per State.

The Fortification of Rice and its Distribution under the PDS Scheme aims to curb malnutrition in the country.

The total budget outlay of the Fortification of Rice and its Distribution under PDS scheme is Rs.174.64 Crore.

The Pilot Scheme is funded by the Government of India in the ratio of 90:10 in respect of North Eastern, Hilly, and Island States and 75:25 for the rest of the States.

The Pilot Scheme focuses on 15 districts per State.