New Zealand boasts of world’s highest productivity i.e. 65 MT per hectare and provides technical know-how to as many as 60 to 70 countries. The state government has engaged with New Zealand for better apple management, while Netherland would guide Himachal in the post-harvest sector under the project. 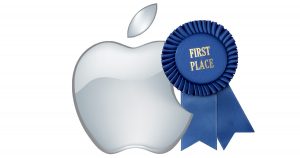